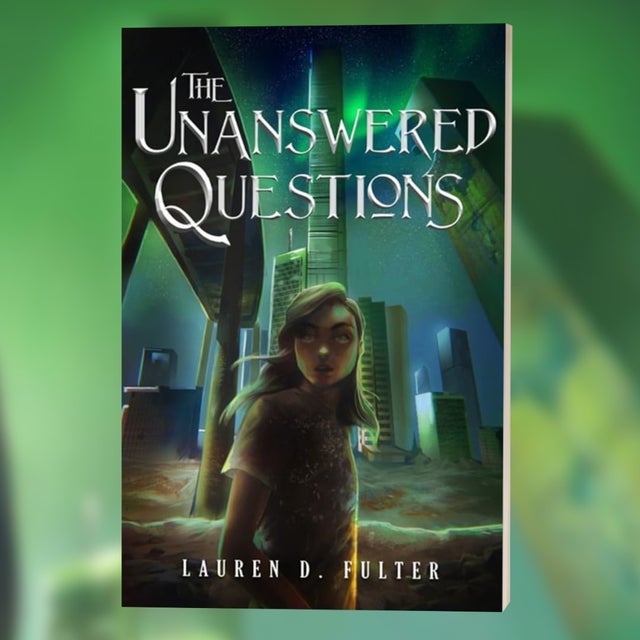 IT’S BEEN 24 HOURS SINCE THE BOMBING. THE FIRST ATTACK IN 300 YEARS.

The world is in panic. Everyone is pointing fingers, desperate for answers.

A terrified young girl stumbled into a small town of the region of North Cordell to find herself immersed in an unfamiliar world and an unreliable mind. She is determined to find safety, with no intentions in becoming involved with the new global conflict.

When a light in the mountains calls to her, she and five other become caught up in a plot against the world.

Now, they must prove their innocence to a mysterious Sergeant, on the threat of death, and discover the truth of the force against the very nature of which they know.

But the truth is deadly.

And once it knows your name, there is no going back.