After thwarting the attack on Imperial, the Council has been pushed into the world's spotlight...and not everyone wants them alive.

When a new legion of Defenders are sent to North Cordell to observe the Council, the young Members are given their only opportunity to prove themselves to the world - and to find where the remaining Oquelite are hiding.

In a race against the clock, the Council is determined to find the answers hidden within a machine left behind by the infamous Curatrix team and find a new Member before something else far more sinister does.

Dangerous connections unravel around them and strange new forces watch their every move.

And the further they fall,
the darker it all becomes. ​
Add On GoodReads 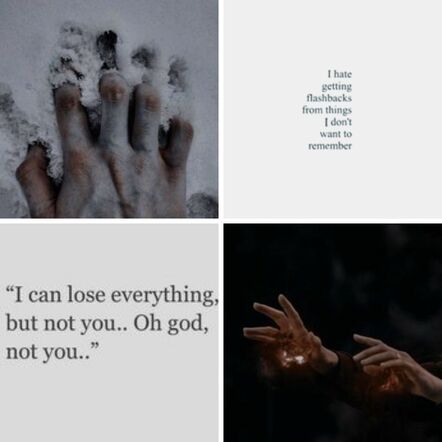